Most of us think ‘Punk Rock’ and equate it with, The Clash, Misfits, Sex Pistols or the Ramones. Truth is Punk rock music started in the 60’s. While people were falling in love with the Beatles, Elvis, Jimi Hendrix, Deep Purple, The Temptations, The Kennedy’s, Twiggy, Audrey Hepburn, and Television.

Bands by the name of the Sonic’s, The kinks, The Stooges emerged and the punk rock genre was born. These bands influenced a lot of our modern day artists. It took an entire decade for the genre to go main stream in the mid 1970’s. Thanks 1960’s for giving us such great music, including an entire new genre, Punk Rock! 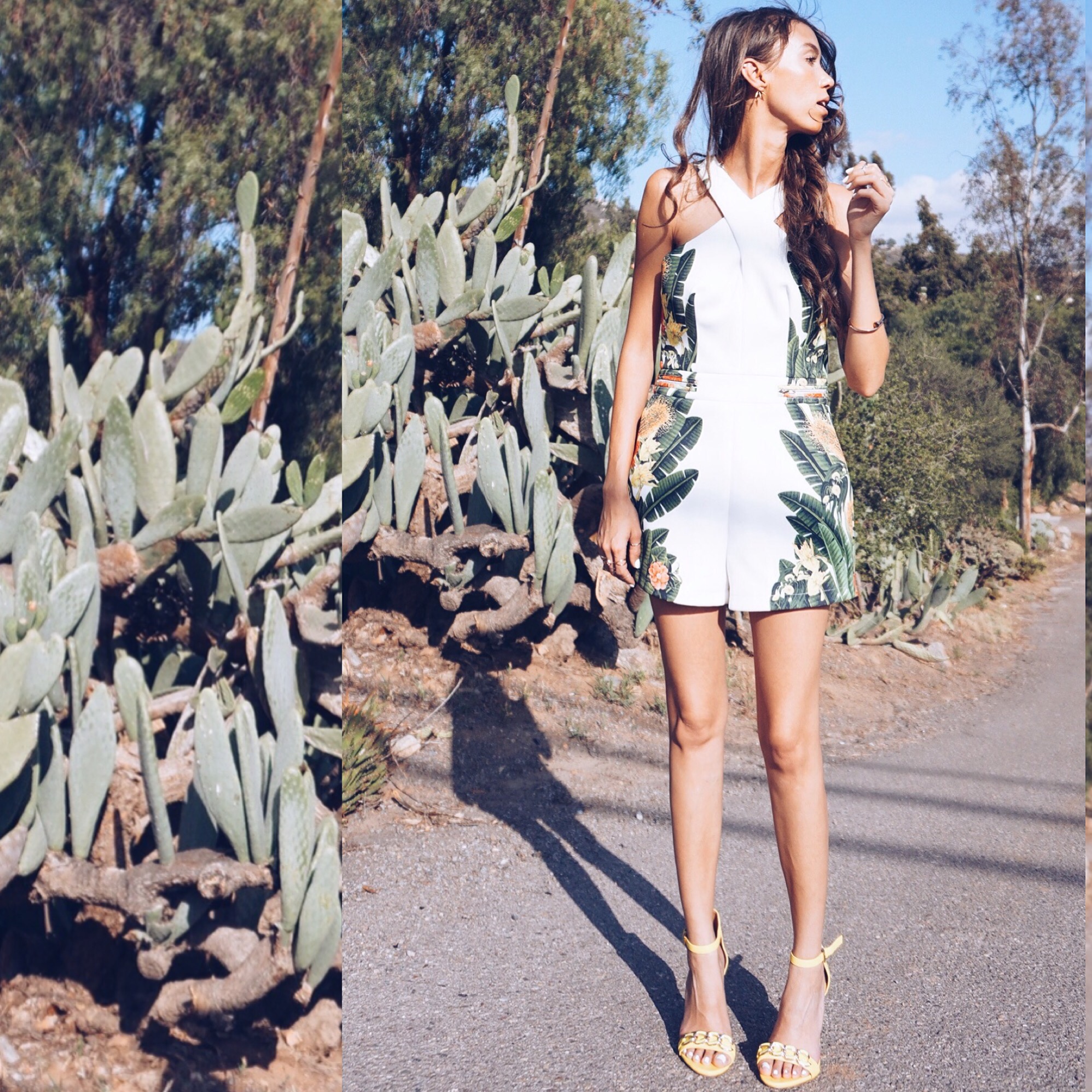 When a world traveler embarks on their journey like a barista makes latte’s, they need essent 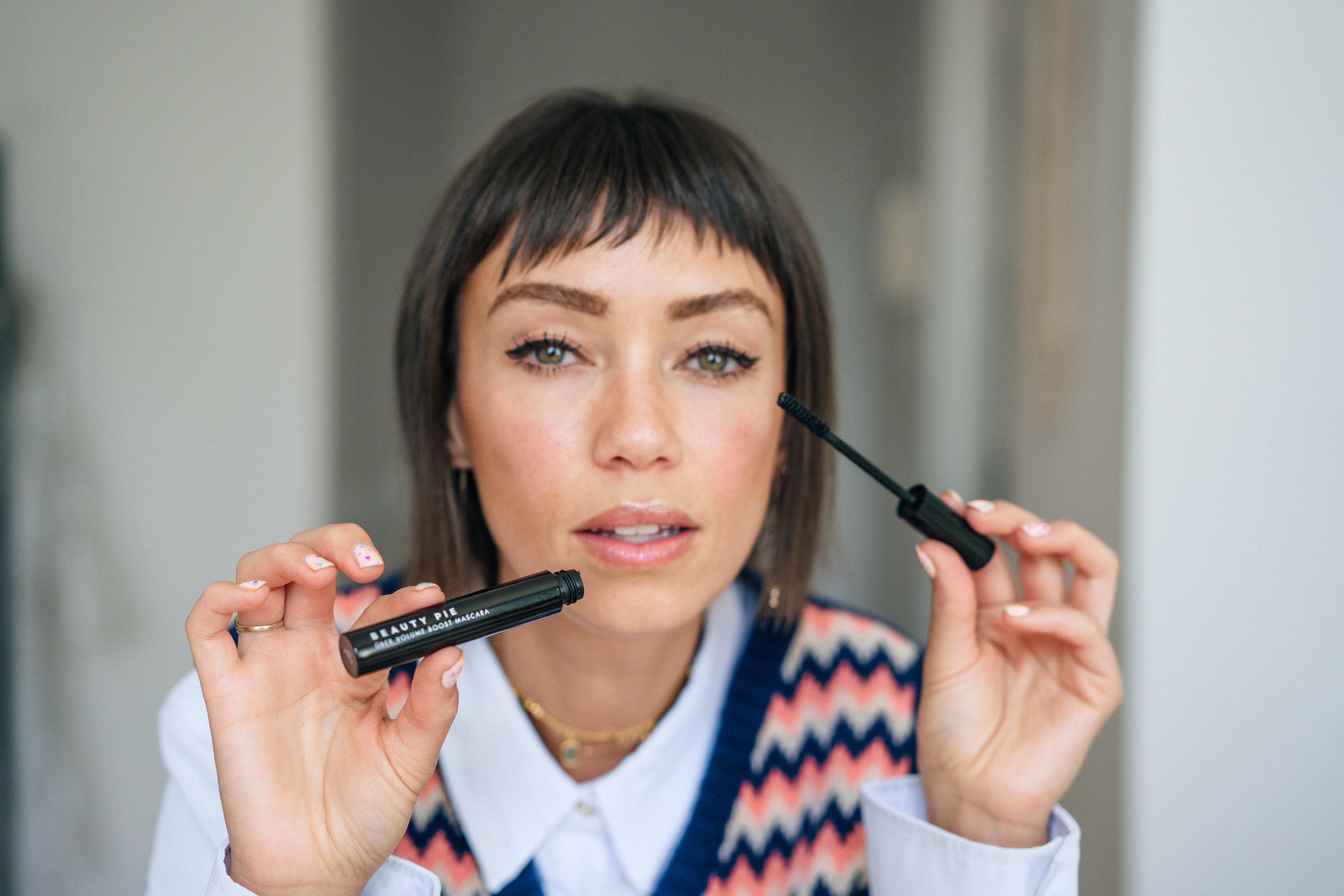 Welcome to Catcher in the Style’s neighborhood! Today, we are talking all things Beauty Pie. F 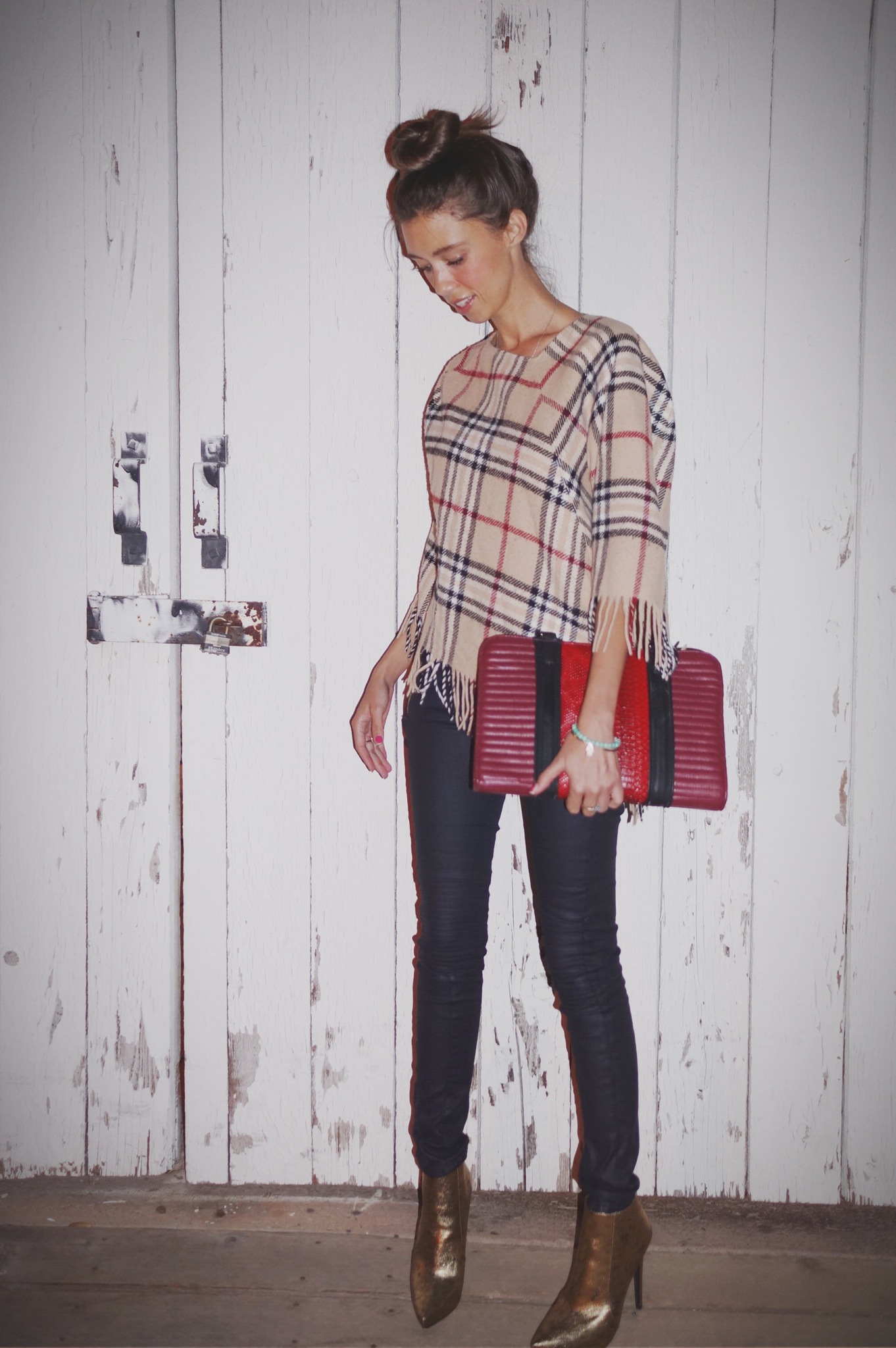 Fashion: All that glisters is not gold

[quote text_size=”small” author=” William Shakespeare”] All that glisters is